I went to my first MAC (Morongo Basin Municipal Advisory Council) meeting last night and was sworn in as your representative.  What follows is my take on the meeting – UNOFFICIAL in every way, and I invite correction for anything I got wrong.

PUBLIC COMMENT
Bob KARMAN, Yucca Mesa, spoke about the mission and goals of the MAC
Tom O’KEY, Joshua Tree, spoke about Earth Hour on March 28 – turn out your lights from 8:30-9:30 p.m. and graffiti in the Park.
David FICK, Joshua Tree, spoke about unfinished projects on which Mike LIPSITZ had been working.
Greg GILBERT advocated for a bicycle path along Highway 62.
Gary BENEDICT commented on how dangerous driving on Highway 62 can be and advocated for bicycle lanes.
Deb BOLLINGER, Morongo BasinConservation Association, urged everyone to destroy Sahara mustard, an invasive non-native plant, growing anywhere they see it. 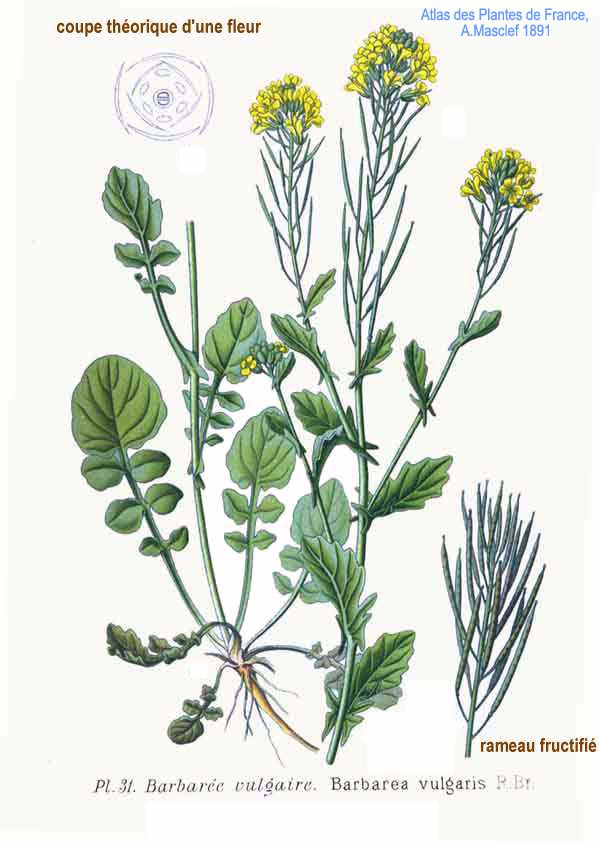 Sahara mustard looks very much like the plant pictured here and competes with our beautiful native spring wild flowers. A single plant may produce thousands of seeds. If the plant you pull has seed pods, dispose of it in a sealed black plastic trash bag.

If you’d like to make a comment or ask a question you are welcome to come to the next meeting, Monday, April 13, 2015 at 6:30 p.m., or you can send your comment or question to me at teresa.sitz@gmail.com and I’ll share your concern or try to get your question answered.

PRESENTATIONS
Haissam YAHYA presented on the CALTRANS Highway 62 continuous left turn lane project. I will post links to materials that he brought with him when his department sends them to me. The project does not extend into Wonder Valley. I asked if the project would require power poles to be moved (no), if shoulders would be paved (yes), and if it were possible to include bicycle lanes in the project (no – bike lanes are a city mandate, not Cal Trans).

Sergeant Rick MILLARD, San Bernardino Sheriff’s Department, presented on off-road vehicle (ORV) safety. The department applies for and receives a grant each year for ORV safety and enforcement.  There are 6 trained deputies, 3 – XL 650 dirt bikes, a Chevy Tahoe and a Dodge pickup. The officers travel in pairs.

ORV calls are “cold crimes,” against property and are priority 4, though he said that they will always come check them out. It’s important to record as much information as possible – describe the vehicle, the rider and the direction they were going. They also work proactively in known hot spots.
It is against the law to ride without a helmet, to carry passengers, to ride at night without lights, to ride under the influence of drugs or alcohol, or for any child under the age of 16 to ride on an ORV.

It’s important to post NO TRESPASSING signs on your property. It’s also important to REPORT any crime, especially in areas which are not often patrolled. Wonder Valley got a shout out for reporting the most ORV violations which has caused the SBSD to focus most of their attention here.
To report ORV violations call the NON-emergency line at the Sheriff’s Department at: (760) 366-3781 or (760) 245-4211. You are also encouraged to report to Code Enforcement and to the BLM.

ACTION ITEM
The MAC unanimously passed a motion approving a resolution against the BOWMAN SOLAR PROJECT in Landers. The SB Board of Supervisors will meet on this issue on May 5. You may attend and comment at this meeting via video conference at the Bob Burke Government Center, 63665 Twentynine Palms Highway, in Joshua Tree.

COMMUNITY, OFFICER and COMMITTEE REPORTS
Teresa SITZ, Wonder Valley, I reported that I had created this blog and was very happy to be on the council and to serve the people of Wonder Valley.
Elizabeth KRAMER reported on solar projects and asked that we agendize an item forbidding new solar and wind projects in the area.
Lib KOENIG, Flamingo Heights, also newly sworn in, said she was happy to serve the community.
Mark LUNDQUIST, Joshua Tree, reported that the project is requesting 9.8 million gallons of water for the project and this is probably an underestimation.
Gayle SWARAT, Morongo Valley, is working with the community to raise funds for a new fire engine.
Mary Helen TUTTLE, Copper Mountain Mesa, reported on the homeless count – 150, stating that there are likely more that did not want to be counted.
Pat FLANAGAN, Desert Heights, gave a report on ORV deaths. Last year 62 children died, 25,000 were injured and went to the emergency room.
Posted by Ken and Teresa at 8:34 AM