Darlene has graciously given up her commentary space so I can write about our little dog. Thank you, Dar. 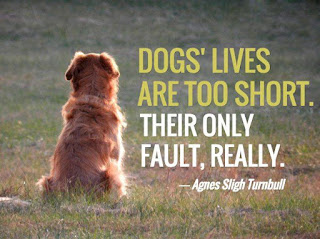 Karen’s Commentary: We said goodbye to one of our sweet little dogs this week. She was part of our life for more than 13 years, and we will miss her terribly. In 2004, our only dog died of cancer. It wasn’t very long until the quiet around our house caused us to take a trip to Palms ‘n’ Paws, “just to look.” As we walked past an upper cage, a little dog was dancing on her hind legs and pawing at the air, trying to get our attention. Ted said, “That’s the one,” and I said, “No – that dog’s too little!” Needless to say, Ted won out, we walked back around and took a second look at her. So “Patty” went home with us and became “Pippi Longstockings.” She was about a year and a half, according to personnel at the shelter and at the vet’s office. She was a small fluffy ball of curly beige-colored fur from nose to tail. Her head was a little round ball of thick curly fur, with only a little black button nose and two big brown eyes visible through it all. About a week after she’d come home with us, Ted took her into town to be groomed, then brought her to City Hall where I was at work. Some strange dog was on the end of Pippi’s leash! It had a long thin nose, little floppy ears and a poof of fur for a tail! The ball of fluff had turned into a beautiful apricot-colored toy poodle! The transformation was hard to believe. Not too long after this, she acquired a new title:  “Pippi Longstockings, Princess of the World.” She was a dainty little thing that pranced around on tiny paws and entertained us immensely while trying to make us believe she was a Rottweiler. After a couple years, we got her a “sister,” a pug named “Bonnie.” She wasn’t delighted to have a sister, but she was delighted to have somebody to boss around. Over the years she has given us so much love, and of course an equal amount was always returned to her. She had a few major illnesses and injuries that were frightening, but she managed to pull through all of them. But this time age was not on her side and she just couldn’t fight anymore. We will never, ever forget our little darling Pippi Girl.

Until next time . . . remember to take time to enjoy the WONDERs all around us. 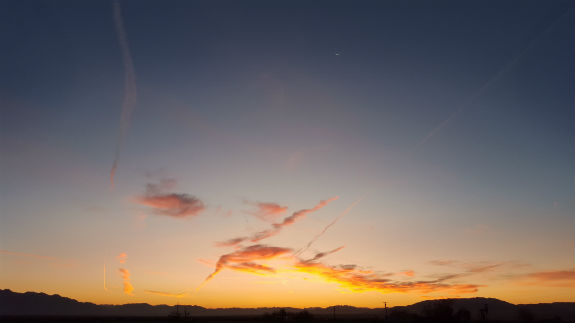