Voices and Pearl at The Palms 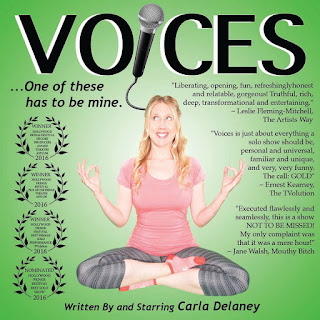 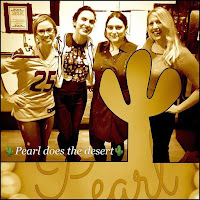 This Sat, March 9, a very special evening of solo theater and improv comedy at The PALMS in Wonder Valley!

"Voices" is a hilarious one woman comedy about a voice-over actress discovering her own voice! Carla Delaney can mimic any voice: Bart Simpson, Betty White, Drew Barrymore, to name a few. But it's not until she meets the surprising voices of her head, her heart, her snotty respiratory system, and over 35 more, that she realizes the power and pleasure of her own voice.