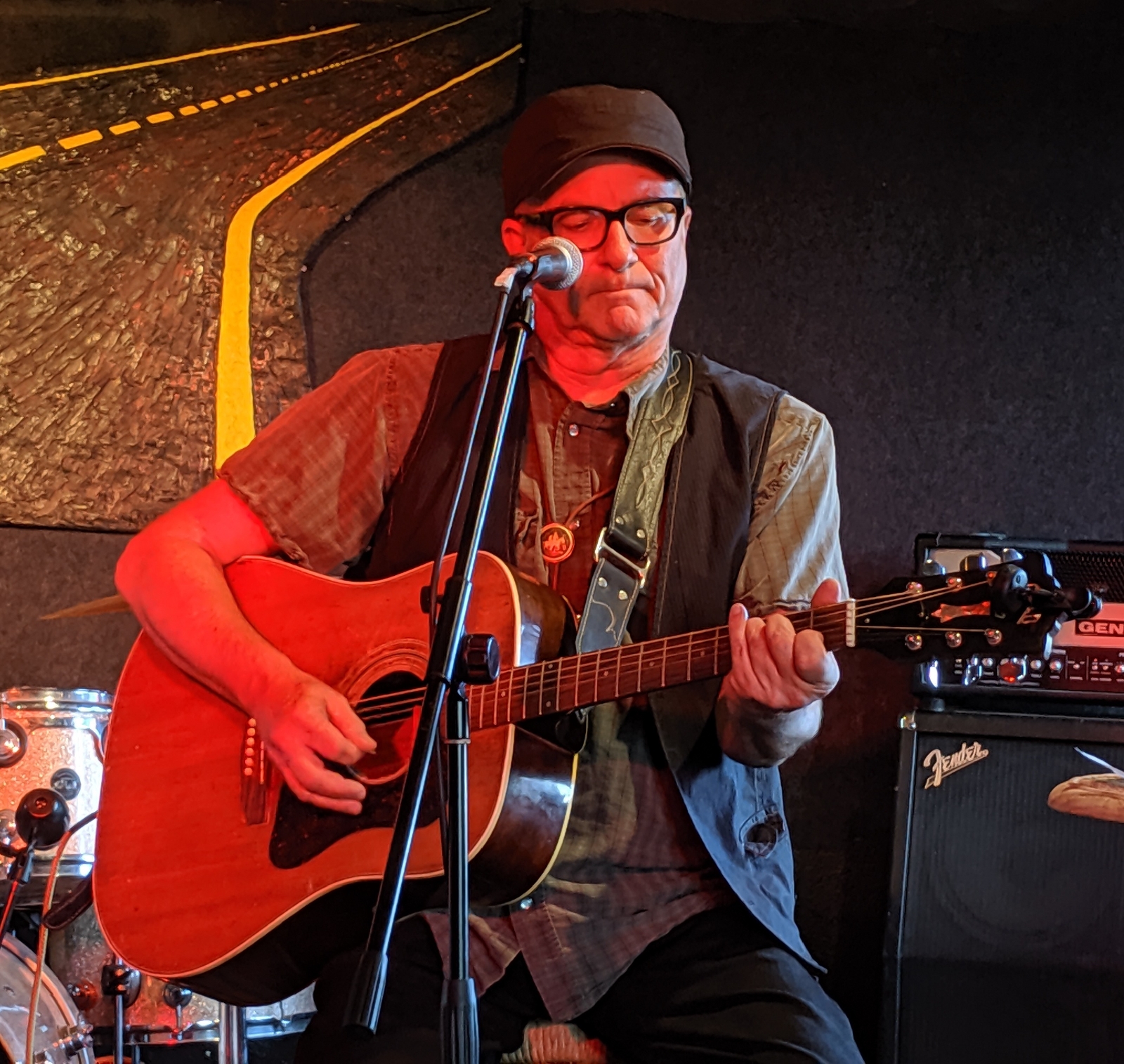 Ronnie: Kaz Murphy, what do you love about music?
Kaz: I love how music is ethereal and literally pulled out of thin air, and how just by chance, and by taking chances, alchemy can be established that creates the possibility of making a sound, or sounds, or sounds with words, that has the potential to be brutally or beautifully powerful.
Ronnie: I totally agree..
Kaz: I remember some years back, I was asked to play at a wedding, and the bride wanted me to cover John Denver's “Country Roads.”  I thought the song was OK, catchy,  but never really cared that much for it or followed John Denver as far as that goes.  So as I was giving it my first run through, I came to the bridge where it goes to E minor with the words “I hear her voice in the morning hour she calls me,” and I just broke down crying.  And I don't mean getting a little teary, I mean, I balled like a baby for several minutes.  The first thing I thought was, oh, that must be why John Denver is John Denver.  Honestly, I had no idea why I was crying like that.  So I took a deep breath, sat up straight, tried it again, and boom, hit that same part in the bridge and cried all over again.  It took me two or three days of playing that song to finally get through it without crying.
I guess that's the kind of power I”m talking about.  For some reason, that coincidental combination of words and music brought something out of me that I couldn't explain, even to this day.  It wasn't nostalgic crying, it was completely random., and it has always stuck with me.
Ronnie: That's extremely powerful Kaz, how would you describe your music to my readers?
Kaz: I'm a singer songwriter with leanings towards folk and country.  Hell, I guess you could say I'm a folk singer.  I was raised in South Jersey, and there is a really thriving folk scene that bleeds over into Philly, and I grew up writing and performing in that arena.  Once I've landed on a subject I always look for one line or one word that really jumps out at you in an attempt to make the song unique and fresh.  For a song to work for me, I either need to get chills, tears or get light headed when writing it.
Ronnie:  What venues do you like to play up here? I know you're living down the hill in Desert Hot Springs.
Kaz: So far I've played Lander's Brewery, Palms Restaurant and Joshua Tree Saloon.  They're all different and all great.  Looking forward to playing more venues and events this coming year. 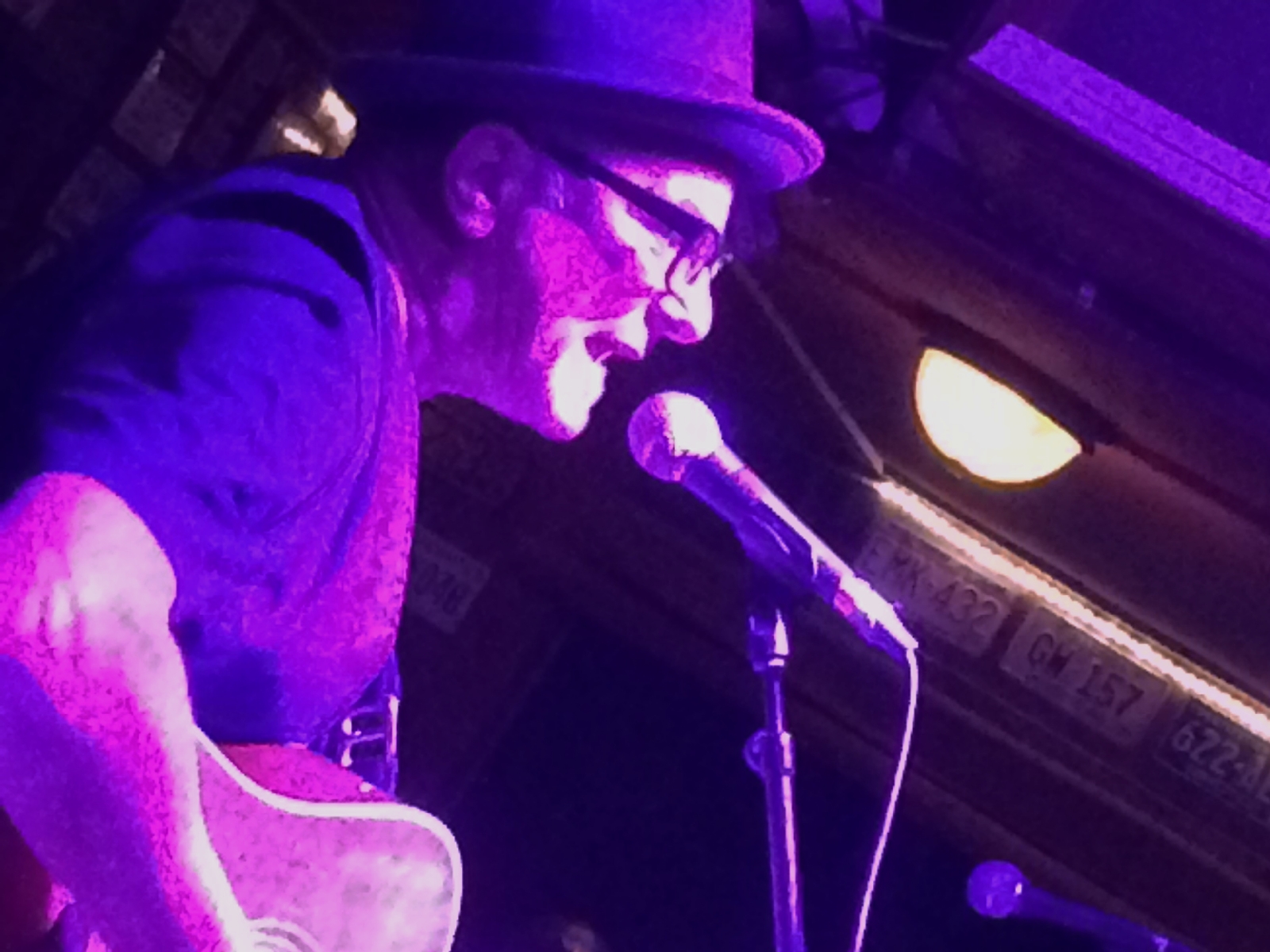 Ronnie: All songwriters seem to have a process, what's yours?
Kaz: It can go two ways, Ronnie, sometimes the music comes first, sometimes the lyrics.  When the music comes first it includes chords and melody for the vocals.  Sometimes lyrics will come right away, other times, I just put the music in my roster (which probably has over 100 song ideas at any given time) and wait and see what happens.  Maybe a few months later I'll come up with a title or a line and think, oh, that might fit that music I recorded back yonder.  I'll pull up the song and start piecing together from there.
If the lyric comes first, again, the music might quickly follow or I just put those lyrics in my roster and eventually if I feel the lyric or idea is strong enough, some music will come to me, I look up those lyrics and put it all together.
Ronnie: What are you working on lately?
Kaz: Besides writing new songs and working on placing some of them, I'm working on a sound for my upcoming album.  I don't want to say too much about what that exactly is, let's just say it will come to be known as the Desert Hot Springs Sound.
Ronnie: I like that!  DHS will be right there with Bakersfield. 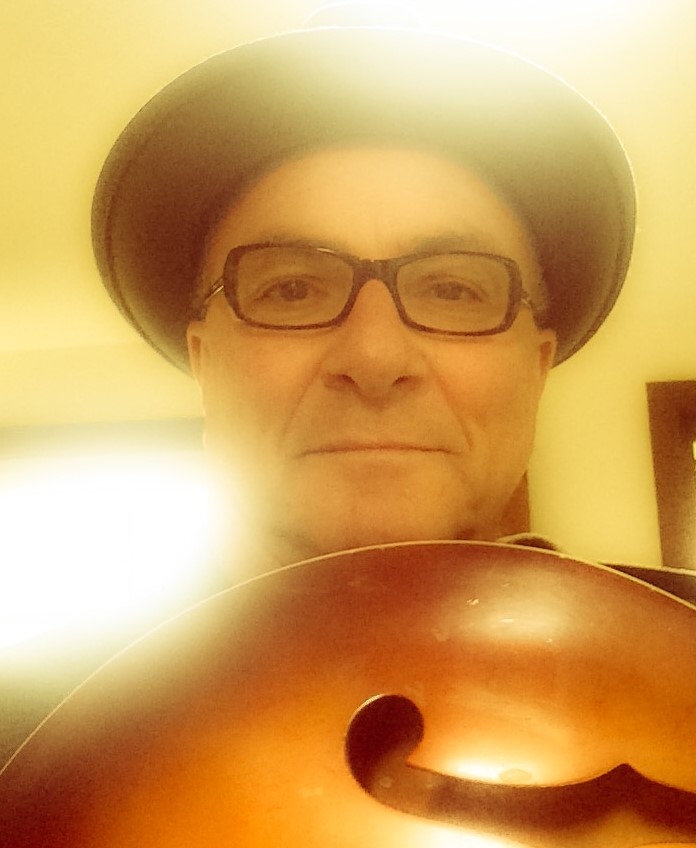 Ronnie: Which of your songs is your favorite?
Kaz: Good question, Ronnie.  I guess right now, one of my favorite is off of the “Ride Out The Storm” album and it is called “All I Wanna Do Is Work.”  It has a kind of slave chant in it, and that chant has become a sing along staple at a lot of the shows.  It feels good to get folks to sing, and even though many are hesitant to do it, once they do, it's a good thing.

Ronnie: Do you think music can be a force for change?
Kaz:  I certainly do, and I've seen it happen.  My song “When People Come Together” is a force for change.  I have played it at Democratic conventions, and it is possibly going to be part of larger picture in the upcoming election but I'm not at liberty to talk about that right now.  I'll let you know if it happens.
Ronnie:  Who are your musical heroes?
Kaz: Speaking of force for change, one of my all time favorite singer songwriter's is Phil Ochs.  He started with protest songs and for a time back in the mid to late 60s he was almost on par with Dylan.  When the war was over he started branching out into different sounds and ideas that were astounding and breath taking to hear.  He will always be way up there on my list.
Just as a last note, I have many musical heroes, but as a rule, I have always been much more taken by novelists and authors, than I have by musicians.   I am just so stunned when I read a  perfectly executed novel.  It almost seems impossible to do and that humbles me in a big way.  And I usually get more inspiration from books than I do from other songs.  Sound weird?  Sorry about that, chief.
Ronnie: Not weird at all!  As I interview folks I find songwriters draw inspiration from so many places.  Kaz, it's been great talking with you, see you down the hill or up the Yucca grade soon. 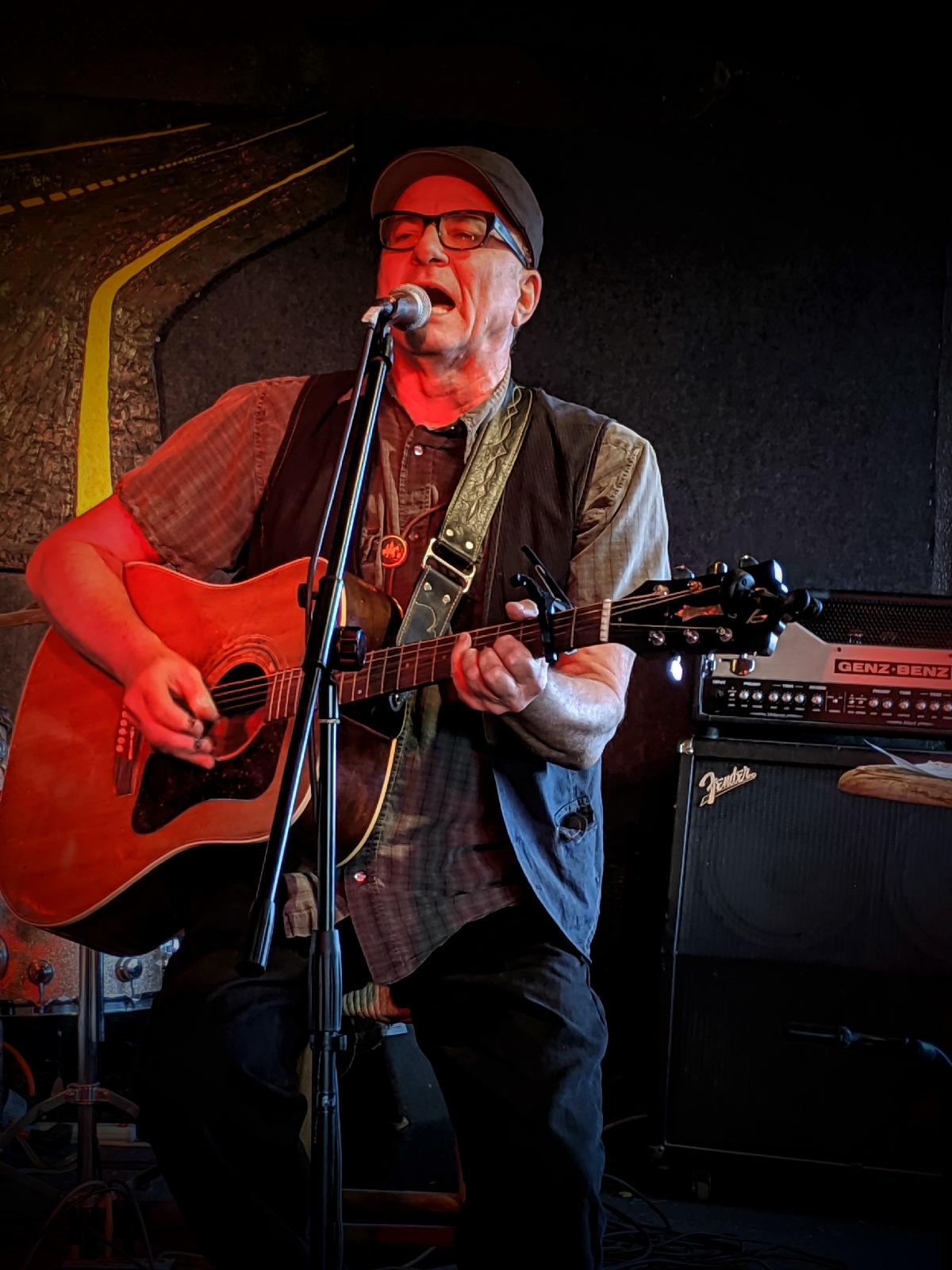