I visited my neighbor today and she let me copy the picture below. These were her neighbors - Mary and Bill Hood. Her brother cared for both of them over the course of their last years. 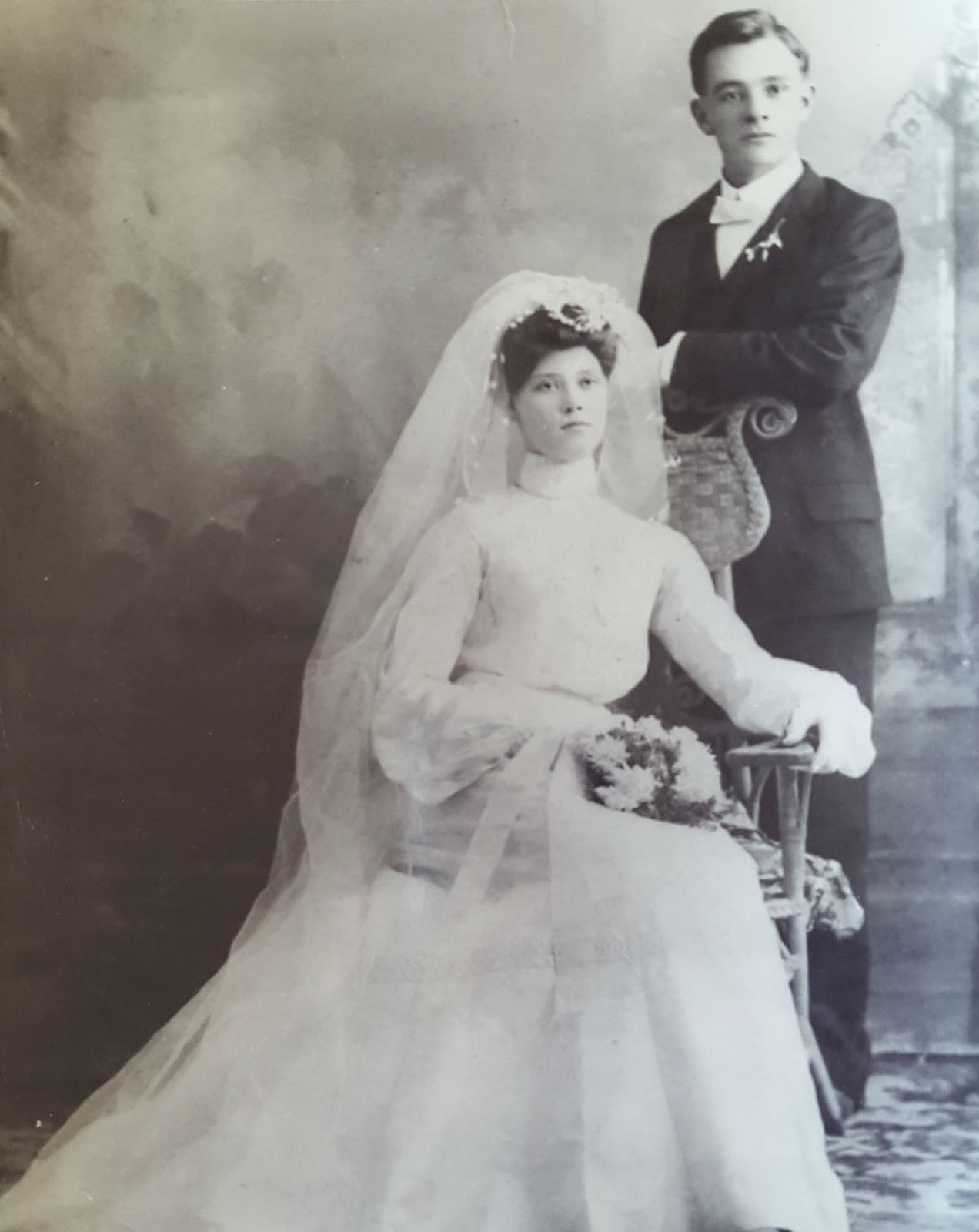 A little research on the Internet identifies them as:

Mary Hood was active with the Audubon Society and made painting trips to Yosemite each year to record the wild flowers.  The Naturalist Department at Yosemite published her illustrated book, 101 Wildflowers of Yosemite.

One of these two was a first cousin to the Queen of England, though I don't remember how.

The point is (if there is a point) that all kinds of people end up living in Wonder Valley. To type Wonder Valley as appealing to any particular kind or class of people is shortsighted and ignores the great diversity of people who choose to make this home.
Posted by Ken and Teresa at 12:43 PM