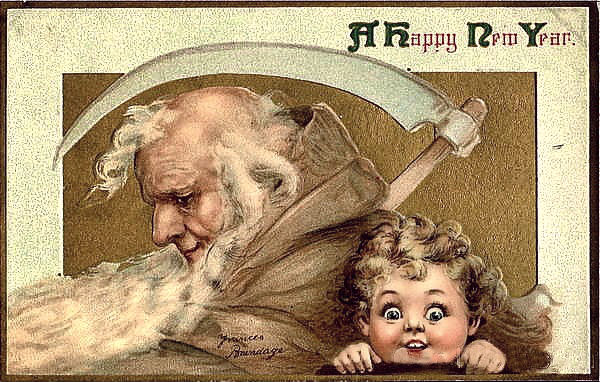 Time moves slowly in the desert, so it's hard for me to believe we did all this in the last 12 months, but we did. If you have ideas for 2017, please send them to teresa.sitz@gmail.com. Teresa Sitz is the Morongo Basin Municipal Advisory Council delegate to Wonder Valley.

We had a Community Clean Up in February that removed tons of trash and tires from WV. We had a Fire Extinguisher Training and a truck out to refill people extinguishers.

Regarding a proposed Fire tax we heard presentations from the California Department of Insurance, Gayl Swarat and Donna Munoz on CSDs (Community Service Districts), and from LAFCO on ways to organize Wonder Valley.

We met with representatives from SoCalGas and Southern California Edison addressing conflicts with these utilities, and through the efforts of many residents, postponed a day long power outage until the fall. We had a Rattlesnake Safety Workshop with Bert Lies and WV resident herpetologist Harold DeLisle; 2 HEAP Workshops helping a dozen or more residents with heating
and cooling bills; a meeting with Pacific Clinics to discuss services in Wonder Valley; and a smashing Holiday Potluck.

Special Districts hired Karen Meyers as the Interim Coordinator at the WVCC, and she did a bang up job of organizing the Center. Special Districts then hired Ricardo Figueroa, as the new coordinator for the WVCC - so the WVCC continues with regular hours.

I was able to bother enough people that we finally got WIFI at the WVCC. Believe me, this was no small feat - I logged many hours arguing with people to get it.

I also want to remind people that I am your neighbor - I live in Wonder Valley. I am not paid to serve as your delegate to the MAC. Everything I do, I do as a volunteer.