If you get a bill for paramedic service from County Fire 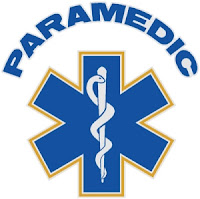 A Wonder Valley resident recently wrote that they called 911 for ambulance service. The ambulance was accompanied by County Fire. The resident later received a bill from County Fire for service and the resident's insurance company refused to pay it.

I brought the issue up at the MAC meeting in Joshua Tree last night. Assistant Chief, South Desert, Tom Marshall told me that the resident should call him about the bill at his office: (760) 228-6380.

Please bear this in mind and call County Fire if you get a bill for service.
Posted by Ken and Teresa at 9:15 AM