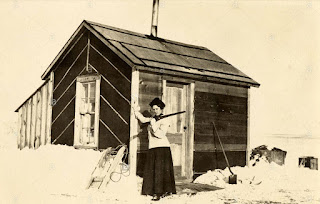 While at the Palms on Sunday, a local resident told me that they had called the Sheriff's Department the previous day on two squatters that were robbing one of their properties. Within 15 minutes three sheriff's department vehicles descended on the residence, immediately handcuffing the two miscreants -- one man and one woman. They were initially charged with burglary, but these charges may have been expanded to reflect the pile of meth, the pile of cash, and the scales found on the premises. The sheriff's department also impounded and towed two vehicles.

The resident was pleased, said the SD did a great job, and were very polite.
Posted by Ken and Teresa at 10:55 AM