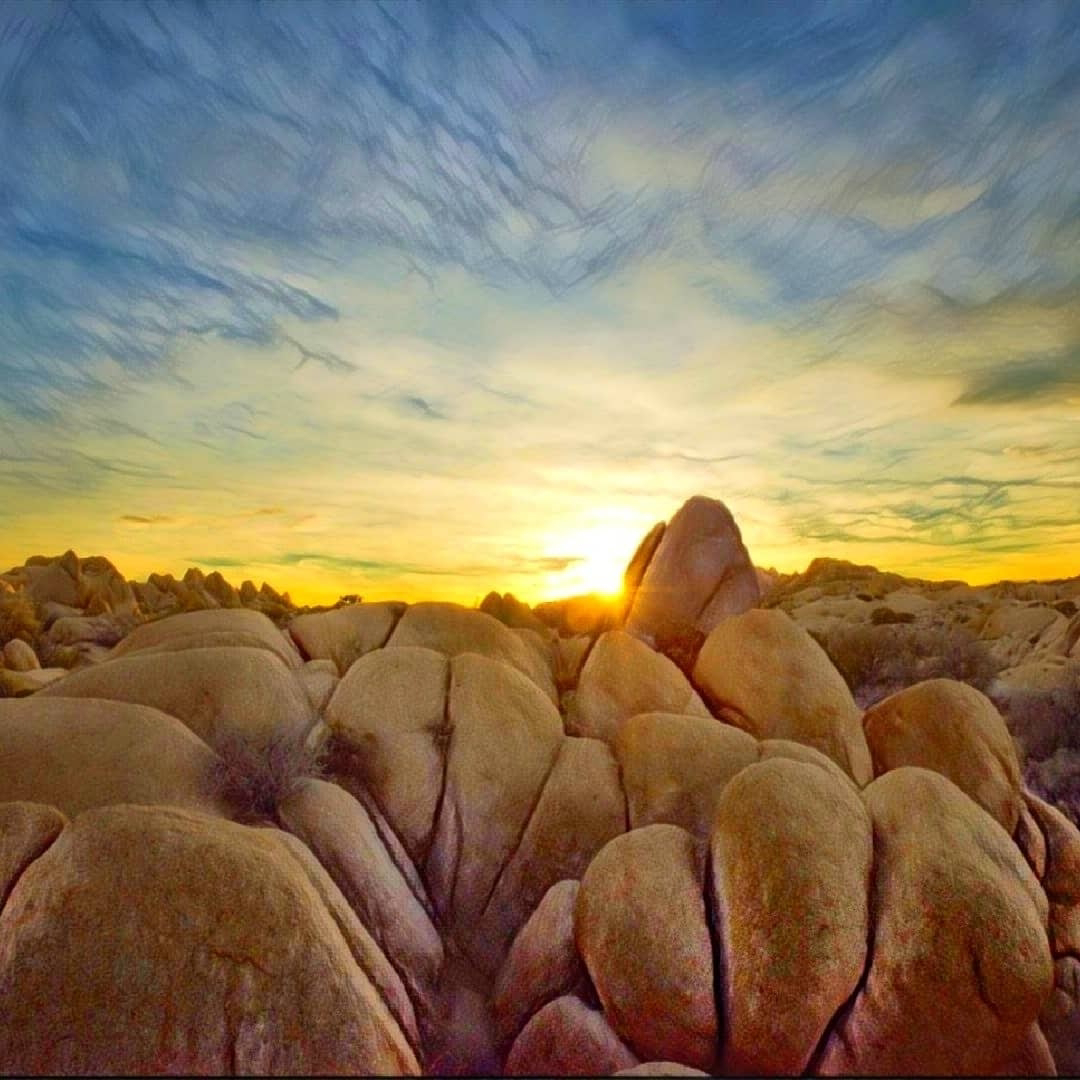 Over the years I have met so many really wonderful people because of being a music geek . I've been a fan of so many genres and personalities that it's hard to keep track of them all.  Rock, country, punk, folk, funk, alternative, college and country rock, I could keep going but I won't. Let's just say there's little I don't like. Needless to say then, I've met so many cool and interesting folks along the way.
Making friends based on the love of a music genre is a far better option than one based on employment, politics or location or for that matter anything else in my oh so jaded opinion. When you share a love of music with someone you don't usually give a damn about their politics and their location is meaningless as well.
One of the personalities I have obsessed over at times, Gram Parsons, has a mystical hold over Hi Desert lore. Stories of burned caskets in Joshua Tree  and kidnapped corpses in LA have been told and thanks to my pal Phil Kaufman I have the location of the deed.
I've belonged to various fan groups and been to my share of GP tribute shows over the years in Nashville and Austin and for the most part I have found Cosmic American fans to be some of the best, loyal and kind friends I've made.  We have debated who wrote the Rolling Stones "Wild Horses" and the biggest question of all -- when will Parsons be inducted into the Country Music Hall of Fame.
I look forward to highlighting some of these friends as we go down this path of sharing my opinions and musings on my musical condition. We will discuss music together, you and I and it's my hope that we both learn something in the process. The stories will be true and the truth will be music. I'm unsure however if it will set you free.
All that said I want to share with you some links to a few Facebook groups that are full of good people talking about Cosmic American Music.
Gram's Angels

One relatively new friend I have met through these groups is Laura Harmondale.
Laura is a local here in the Hi Desert and we met at a three artist song swap at our local bar here in Wonder Valley the Palms! We chatted a bit before the show and the show was just filled with great songs and performances. We talked again a few months back about doing a photo shoot but due to pending monsoons we postponed but now that I am writing this column we decided to do an artist feature and interview next week. How cool is that?
So, Laura Harmondale... What do you love about music?
.....to be continued ...
Posted by Ronnie Cosmic Ruff at 8:44 PM