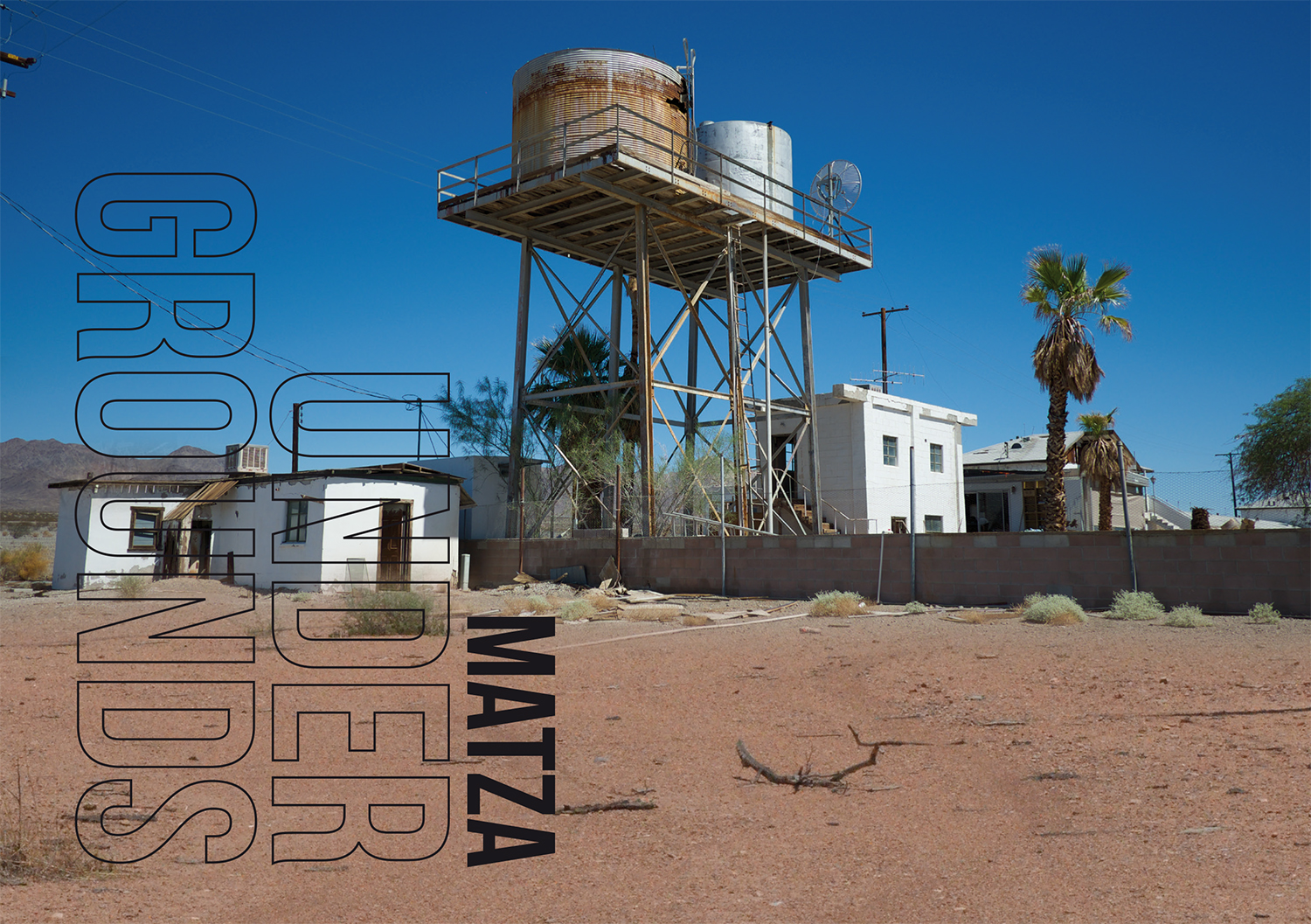 MATZA AMBOY | Undergrounds - Art, Land Use and Democracy
The project is described as, "Midway between artist residency and scientific research program, this project by swiss artist Séverin GUELPA brings together artists, researchers and resi-dents to explore and reflect upon issues connecting land, the collective use of natural resources and democracy."


Press Release
Posted by Ken and Teresa at 7:04 AM